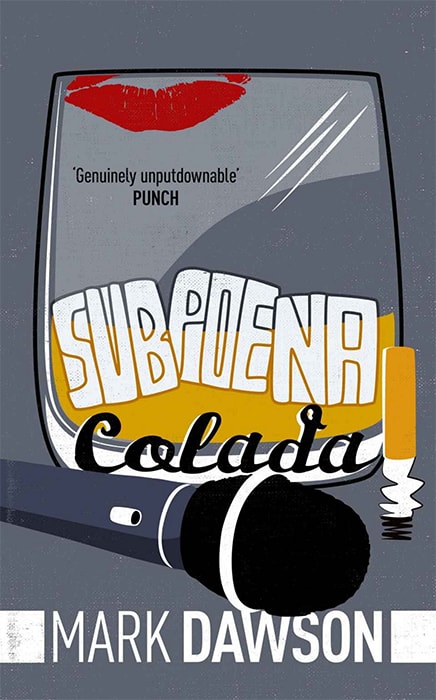 ‘You work too much,’ said his beautiful actress girlfriend. ‘We hardly see each other any more.’ If only Daniel Tate had listened. Now she’s abandoned him for a glamorous American film star, leaving him with a one-eyed cat and a dirty flat he can’t afford. And there’s no respite at work: Daniel’s only client, 80’s rocker Brian Fey, is losing his court case against his old bandmates.

The partners are concerned with his performance, not helping his chances for promotion in a cut-and-thrust contest between him, the office sycophant and his best friend. Winning the case for Brian would make all the difference but that’s not easy when your client is suddenly implicated in a sensational murder.

Other books in the Stand Alone series 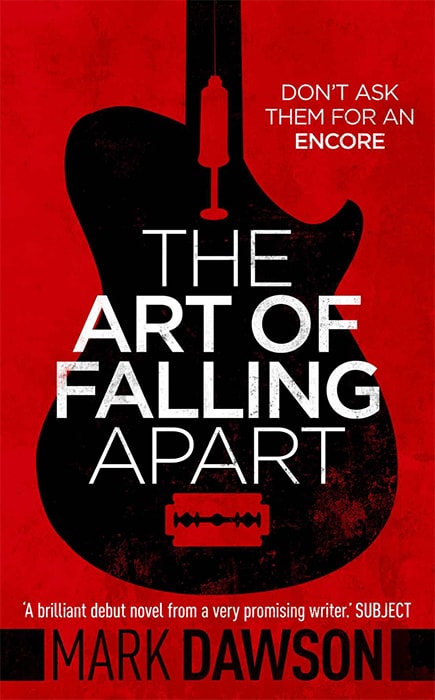 The story is cleverly crafted and continues to draw you in until you find yourself unable to put the book down. A great ending.

Listen, this is really fun stuff. I loved the book.

I will read this again because I enjoyed it so much. The worst part was finishing it so quickly. Highly recommended.

This is worth your time. Unique structure, well drawn characters. The plot carries you through laughs and tension.